Florence and the left Arno riverbank: the rising of craftsmanship

A town inside the town. The left Arno riverbank, usually called Diladdarno – name not easy to replace with the more common and up-to-date “Oltrarno” for Florentine people – is the forge where the main manufacturing activities developed overtime and where the craftsman labor never stopped to coexist with a certain kind of sense of place.

Gilding, inlay and frames workshops, with their centuries-old tradition, are the testimony of a microcosm in which skills have been handed down from father to son. A knowledge that, even today, is rare in the context of a globalized world.

In “Cronaca”, the author Benedetto Dei explained that in 1472 in Florence there were 84 carpenter and woodcarver workshops.

And then, around the middle of the 16th century, when the Medici family moved into Palazzo Pitti, all the most important families of their court took up residence in their immediate neighborhood and wonderful Renaissance palaces were built in Via dei Serragli, Via Santo Spirito, Via San Niccolò and in Via Maggio.

Their houses had to be decorated according to the taste of that times. This pushed and developed local market and also the artisans’ workshops.

With the Census of land ownership and real estate of the Medici family in 1427 it was stated that the artisans’ workshops occupied more than 1500 property funds. Today we are well aware that to recover all these specificities is no longer possible, also because a lot of these manufacturing processes have been replaced by the modern industry. Today only a few activities continue tenaciously to believe in the manual labor and in Florentine tradition.

Over the last twenty years, a lot of young people have approached with enthusiasm to the manual activities. Being a craftsman is a mission, a way of living out of the modern rhythm and the technological and social context we’re slowly getting used to. The craftsman needs time. Time to learn, to try again, to create and also to replicate. Time that we’re no longer used to live, but this time is essential to rest and listen to the sound of the ancient tools if  we want to pass on our tradition to the future generations.

The Possible School: without grades nor homework 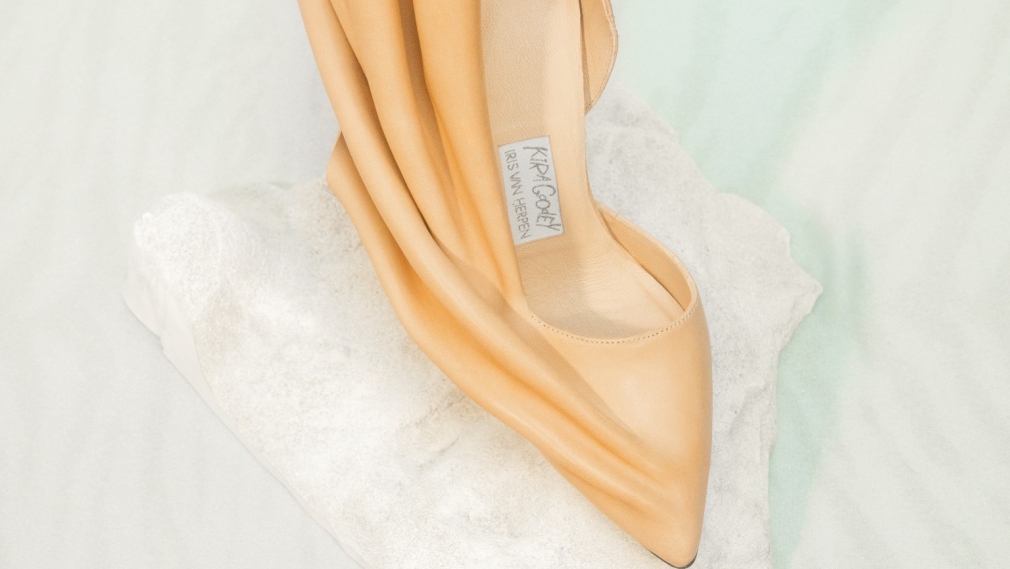 Kira Goodey: from Craft The Leather to Iris van Herpen